Our names are Michael and Mary Poirier and for over 22 years we have served Roman Catholics across the USA, Europe and in Mexico. We have also been invited to share in faith communities of other Christian traditions.

We operate through a 501 (C) (3) not-for-profit corporation called:

We hope this simple effort will calm the fears of every mother - most especially those facing a crisis pregnancy. 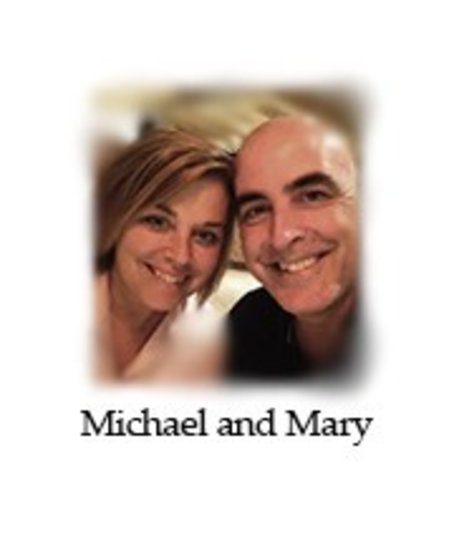 What Inspired This Effort?

This effort was inspired by two women who live 1,000 miles apart.

The first woman, Amanda, carried her unexpected baby full term, then gifted him to another family through adoption. Click here to find out more about what Amanda helped inspire.

The second woman is a pharmacist who looked to be in her 3rd trimester. It seemed safe to ask - so I did. When she said it was her 1st child, I kept wanting to congratulate her though I had never met her before. Heading home this idea began to unfold.

Who Is It For?

Our highest priority is providing music to comfort women facing a crisis pregnancy, but we have been hearing positive feedback from men, women, and children who have been helped by this Comfort MP3 Player.

We thank artist Celeine Minton of Arizona for creating the meaningful Comfort logo. Celeine chose to draw a woman holding a sphere because in iconography, someone holding a sphere has a mission. Our mission is to help women in crisis find comfort through inspirational music.

Dedicated to the most famous of all moms who experienced a crisis pregnancy. 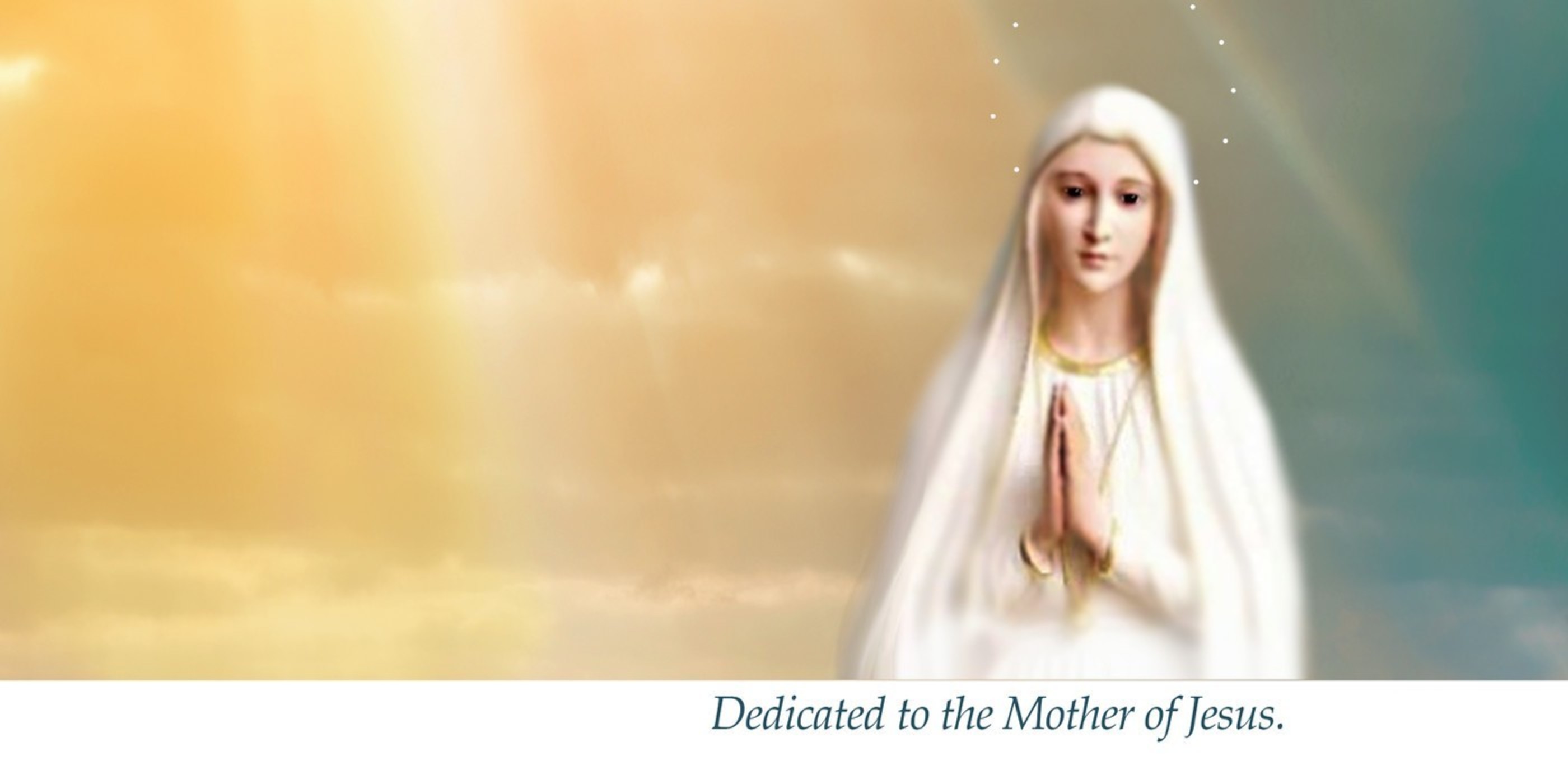 This effort is also dedicated to a young woman named Amanda. It took courage and no small sacrifice to carry her unexpected baby full term - but she did. It was also heroic of her to bless a family aching to love and raise a baby as their own. She will not know this side of heaven how many future generations will bless her for her personal sacrifice that one small child was allowed to grow within her and now grow up in a family with a mother and father.

So to Amanda and thousands of other young single women like her, who set aside plans and dreams for nine months to allow the crisis in a crisis pregnancy to fade into the joy of new life and endless possibility... Thank you!

A Gift for Adoptive Families blessed because of this Effort.

In honor of Amanda, her son, and his adoptive family - we will give a 2nd MP3 to any young woman helped by this MP3 Player who chooses to bless an adoptive family with the honor of raising of her child.  This way the birthmother knows her child will grow up listening to the same music that helped her during her pregnancy.

A spontaneous song, called 'Amanda's Gift' is included on this first MP3 player 2016.
It was composed and recorded in one take. The singer imagined what Amanda's child might sing in honor of her once he is old enough to appreciate her selflessness in gifting him with a lifetime of love, adventure, and possibility.